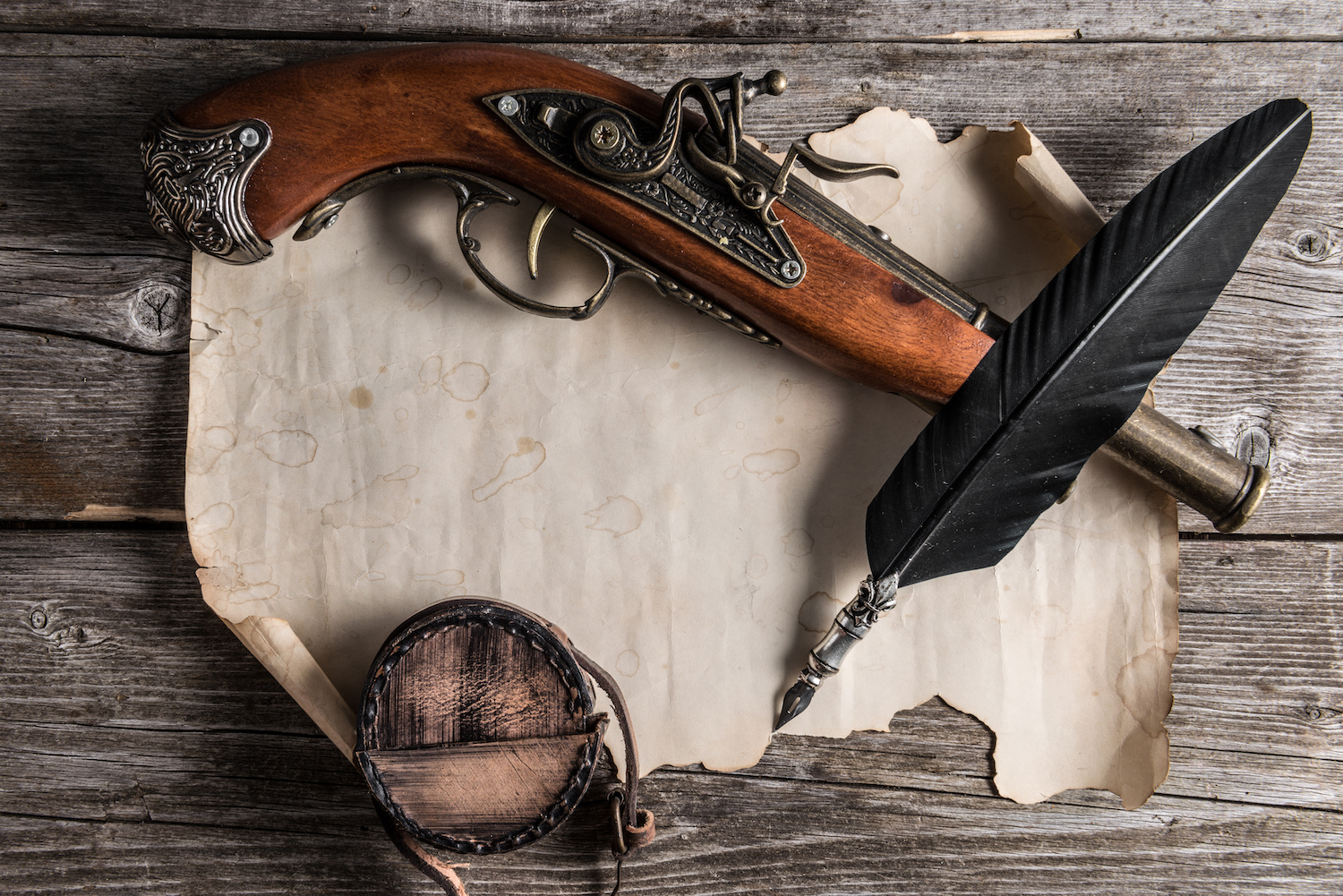 Use these filters to help you find the articles you want

The 2nd Amendment is Your Gun Permit - I Think Not

Well thought out article from The Truth About Guns on the 2nd amendment and what it really means.

“I have a constitutional right to keep and bear arms!”

“The 2nd amendment is my gun permit!”

Most of the people who utter these words are well-intended. They are very passionate about their right to keep and bear arms, but I can’t help but wonder if they truly understand where rights come from or what the 2nd amendment means . . .

These same people likely cheered when a three-judge panel of the 7th U.S. Circuit Court of Appeals struck down Illinois’ ban on concealed carry permits and gave lawmakers there a deadline to craft legislation legalizing the concealed carry of firearms. This was said to be a victory for the 2nd amendment, but it was no such thing.

It was yet another blow to federalism intended to further centralize power in Washington DC.

It was a given!

Read the rest of this article here: