We Teach What You Need. Come Train With Us. 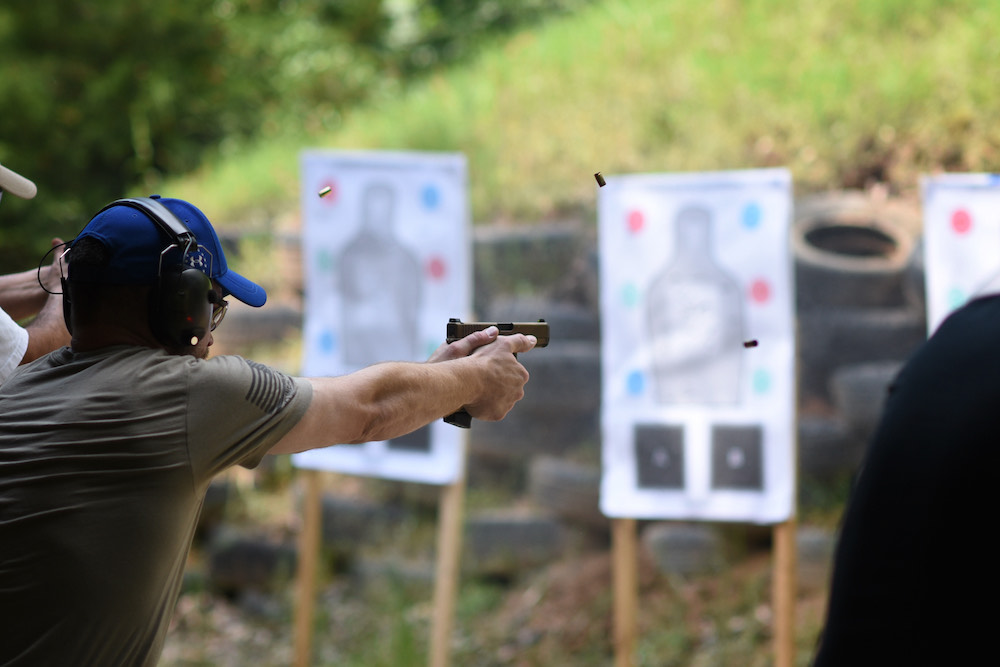 Use these filters to help you find the information you need


The APH Course is designed as a companion course for students who have completed fundamental defensive shooting training in the IDS Program and want to expand their skill sets and increase competency. At the end of the course, the student will have been exposed to (and practiced) shooting positions from all plausible angles while standing, seated, kneeling, prone or supine as well as properly shooting around cover in order to maximize its protective value. Students will also train one handed firearm handling, reloading and malfunction clearing. Unlike the Intuitive Defensive® Shooting Fundamentals Course, in Advanced Pistol Handling students will be forced to deal with a variety of malfunctions in a way that is congruent with the conditions of an dynamic critical incident.

The APH course is an intense physically and mentally challenging course that will take any students confidence and ability to defend themselves with a gun to a higher level.

What do I need to bring?

IDS is based on years of constantly evolving information about how the body works and what really happens during Dynamic Critical Incidents and has been heavily influenced by the diverse group of instructors that are certified to teach it and the thousands of students who have been through courses all around the world. The program features a variety of specialty drills and training methods that the student will be able to utilize in the their own practice after the course in order to continue to develop their abilities.